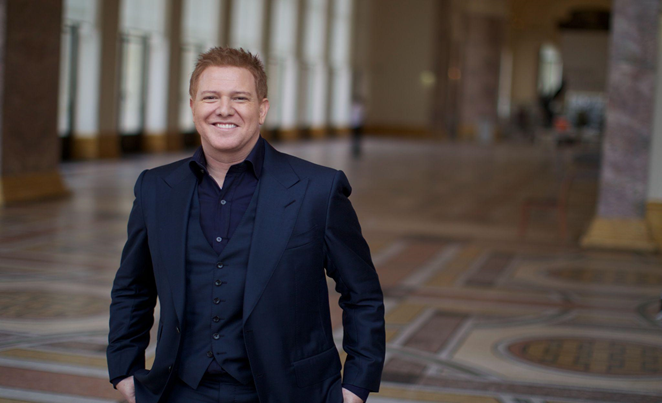 Triller Fight Club is a combat sports league founded by Ryan Kavanaugh and Bobby Sarnevesht, co-founders of Triller, a music-based video-sharing social network. The concept behind Triller Fight Club, which counts Snoop Dogg as a co-founder, is to merge two of the 17-to-27 demographic’s favorite pastimes: music and combat sports, which Kavanaugh and Sarnevesht refer to as the “culture-graphic.”

Viewers attending the TrillerVerz III event this weekend at Brooklyn’s Barclays Center will not only get a peek at Triller Fight Club’s future, but also at co-owner Ryan Kavanaugh’s vision for the future of entertainment geared toward younger audiences.

Another part of the TrillerVerz multi-day events is the rap battle. TrillerVerz III is a two-day event that will include a fight card featuring up-and-coming New York-area boxers, a musical performance by DJ Super Cat & Friends, and a grand finale rap duel involving hip-hop veterans Big Daddy Kane and KRS-ONE.

Triller has data showing that 17- to 27-year-olds are interested in boxing and are talking about it online, but they aren’t watching it since the sport hasn’t altered – or changed the way it appears – in decades, Ryan Kavanaugh said in a recent interview.

The TrillerVerz event this weekend will represent a shift away from the early matchups between big-name but older competitors, which gave Triller Fight Club unrivaled launch exposure, and toward highly competitive, title-worthy battles. These are the types of fights that will continue to underpin Triller Fight Club events in the future. Triller understands what the market wants – competitive bouts with interesting boxers paired with top-notch musical performances and jaw-dropping spectacle – and he feels there is a better way forward. Triller feels that the fighters on this weekend’s show will be among tomorrow’s contenders.

Ryan Kavanaugh and Triller Fight Club seek to bring fresh vitality to the boxing world by drawing on his expertise as a well-known producer in the film business who is known for his ability to create a visually appealing product.

“What we’re attempting to do is build a new platform.” We’re working on a new program that will reintroduce fun to boxing. Boxing, in my opinion, is first and foremost entertainment. We aim to combine boxing with musical acts to create not just a new platform, but also a new audience. Boxing is in desperate need of a jolt of adrenaline. That is the goal I have set for myself.”

MDR Services: How They Detect and Analyze Threats 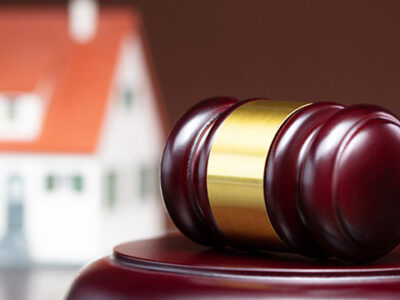 Probate explained Probate isn’t typically something we think about until such a time as it’s ...
By Armando Corey
February 2, 2023 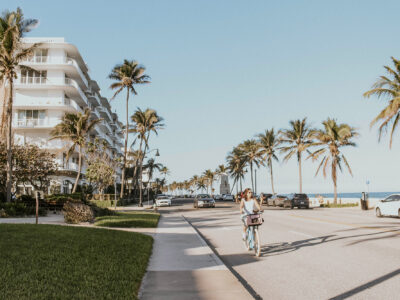 Yacht provisioning in Palm Beach is an important aspect of preparing for a successful and ...
By Armando Corey
January 10, 2023 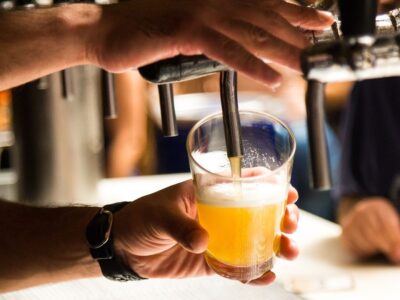 Carbon dioxide is the primary constituent in carbonated beverages and is responsible for the beverage’s ...
By Armando Corey
January 9, 2023 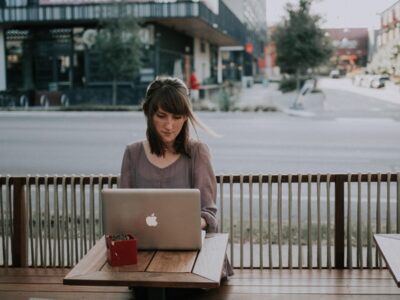 Achieving business success is difficult and may take longer if you do not have mentors. ...
By Armando Corey
December 26, 2022

To conduct crypto transactions, you are not required to use a private wallet. You can ...
By Armando Corey
December 16, 2022 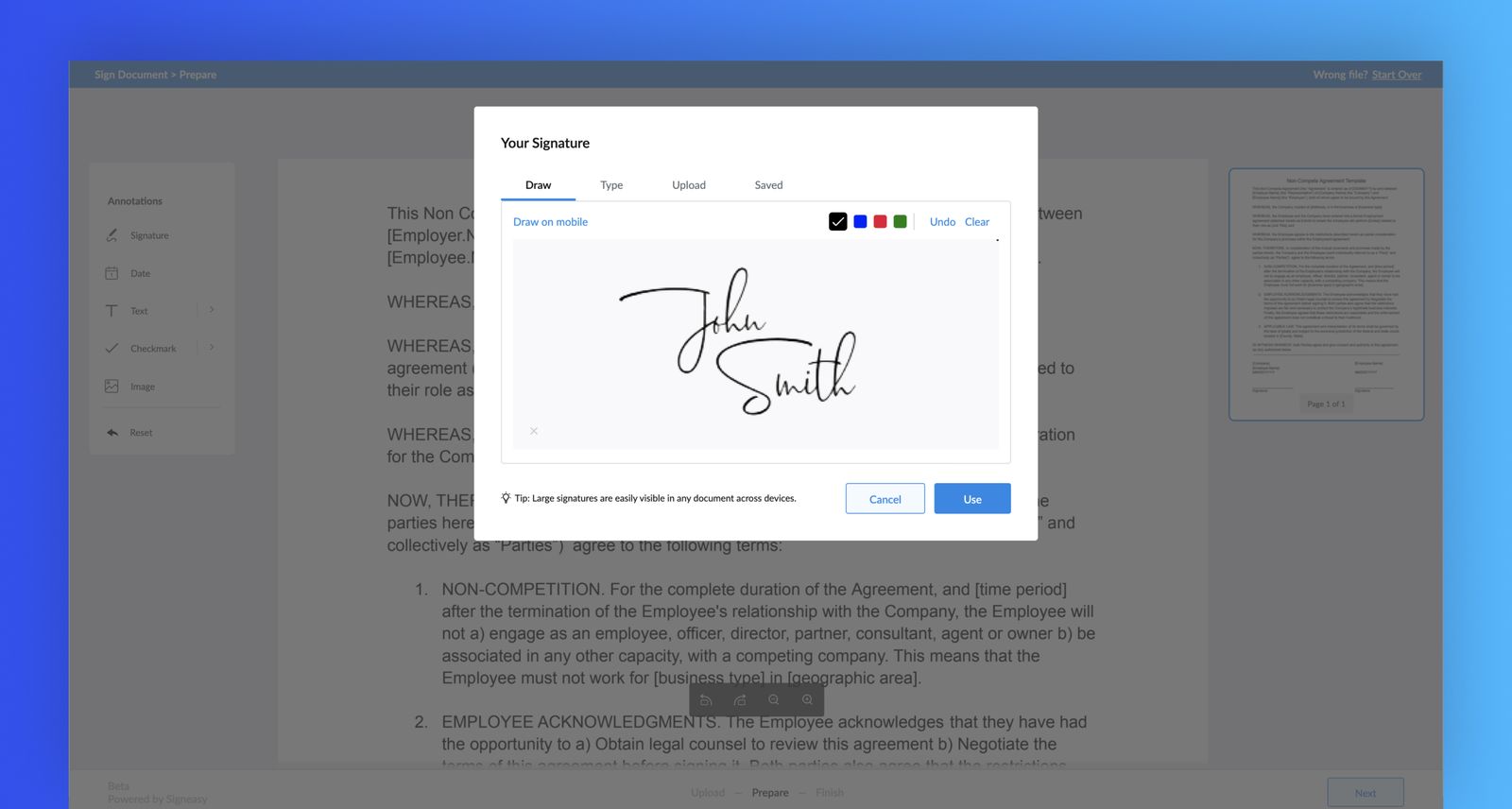 It’s hard to imagine a world without PDFs. Most critical business documents, agreements, contracts, and ...
By Armando Corey
December 15, 2022